The leader of Ox Clan, Alistar keeps his stubborn squad in line with his reliability and gruff approval. A bit quick to anger with some squad members’ bull-headedness, he’s determined that nothing and no one will derail this Lunar New Year festival, or Ox Clan’s plan to make it a flawless celebration. 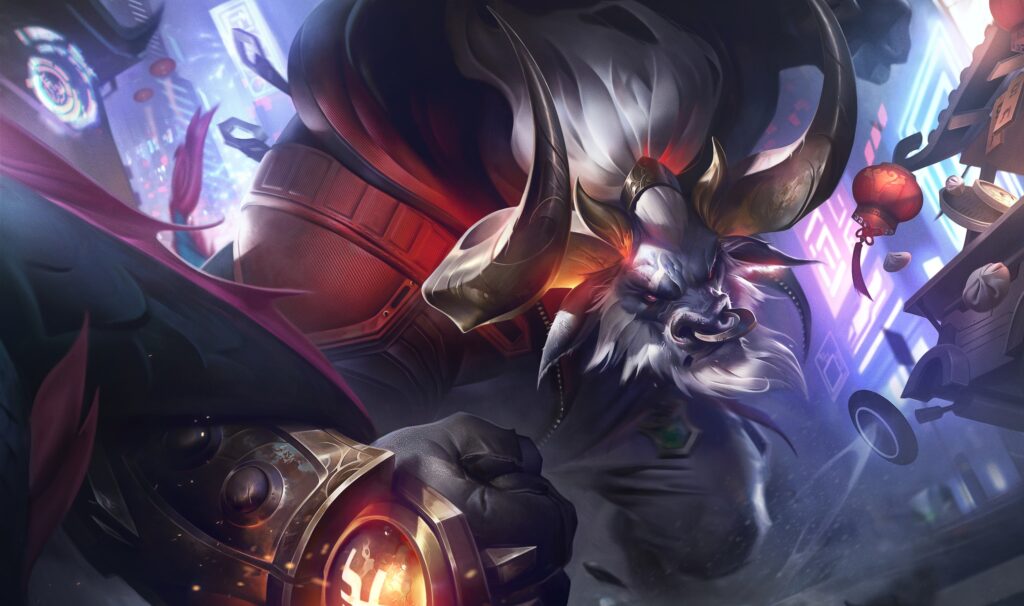 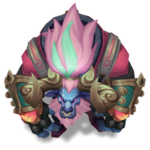 Everyone was shocked when Annie was chosen as Ox Clan’s tech operative. A precocious prodigy, Annie serves as the team’s recon strategist, making sure the parade route is clear of civilians. 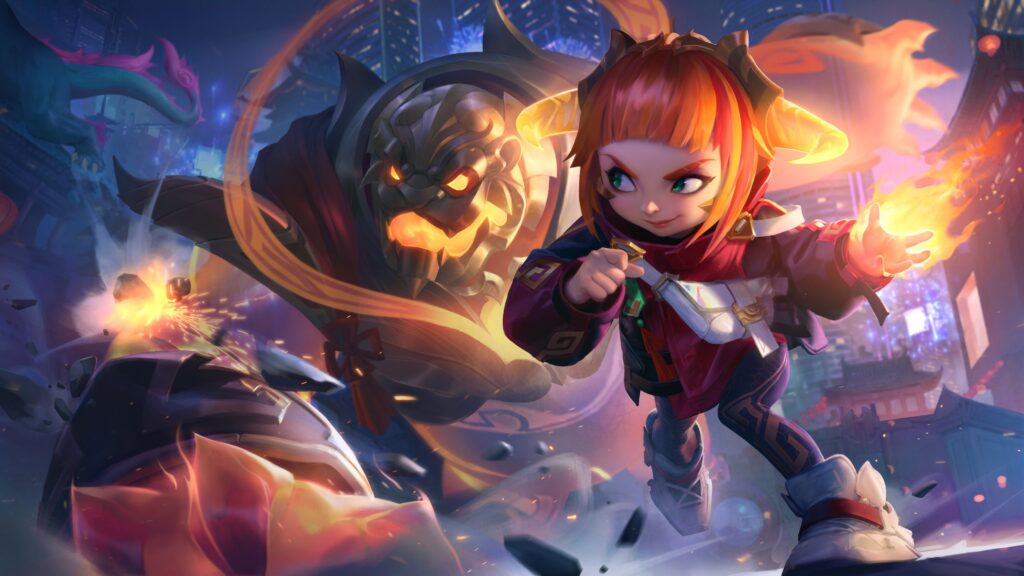 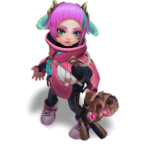 Aphelios stays quiet, preferring to worship the Bull God according to obscure “old ways” that are unfamiliar to the rest of his squad. His teammates are welcoming, if curious, but have yet to realize that Aphelios and his sister Alune are actually the Bull God’s progeny, placed among the squad to face this year’s Lunar Beast. 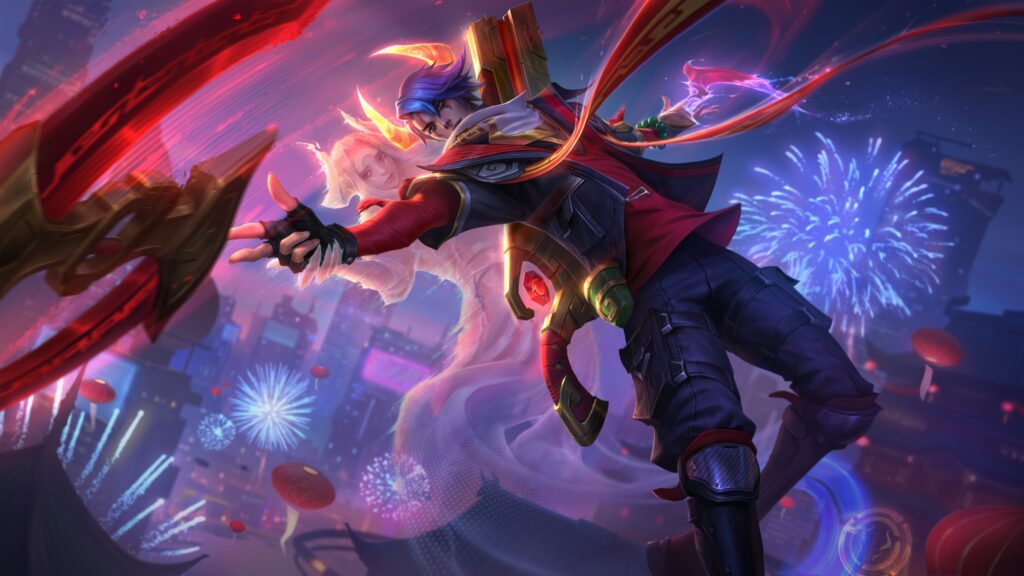 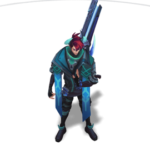 Darius’ imposing presence and determination to lead by example cause occasional tension between him and Alistar, the actual leader of the squad. Despite how overbearing he can be, Darius is a strong and steadfast friend to his teammates and a rock for the whole Clan. 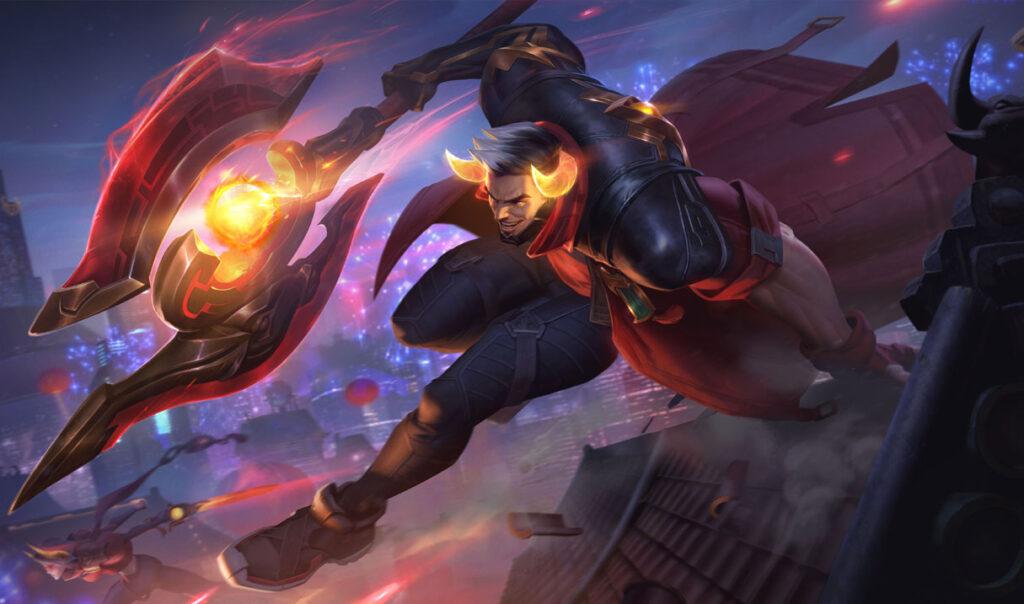 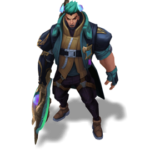 Fiora keeps mostly to herself, determined to reclaim her family’s honor from her father’s failure as a member of the last Ox Squad. She thinks the rest of the squad doesn’t take their duties seriously enough, and her determination to avoid another disastrous New Year makes her seem standoffish and cold to her teammates. 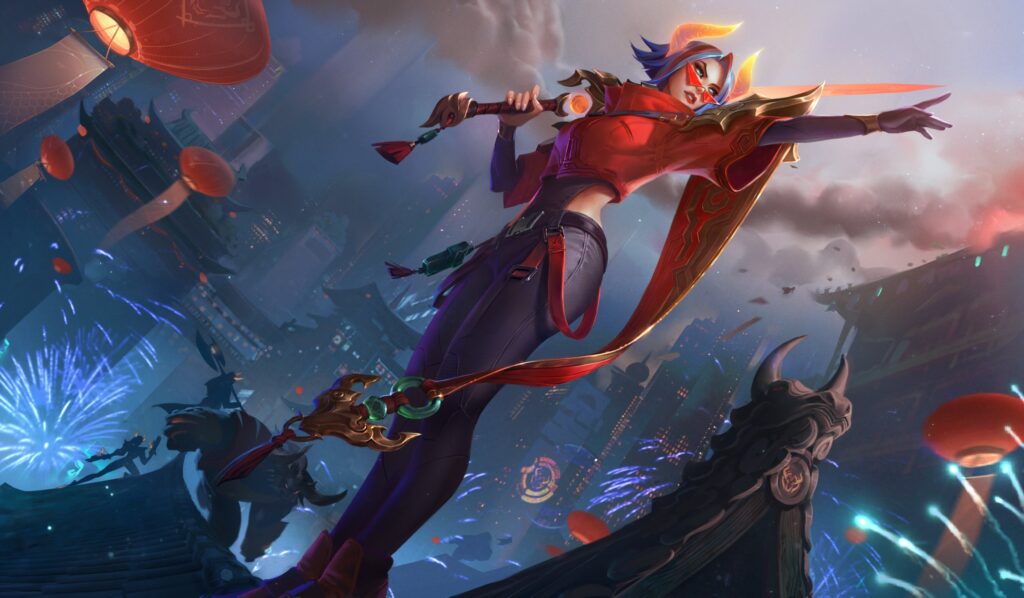 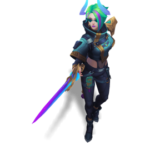 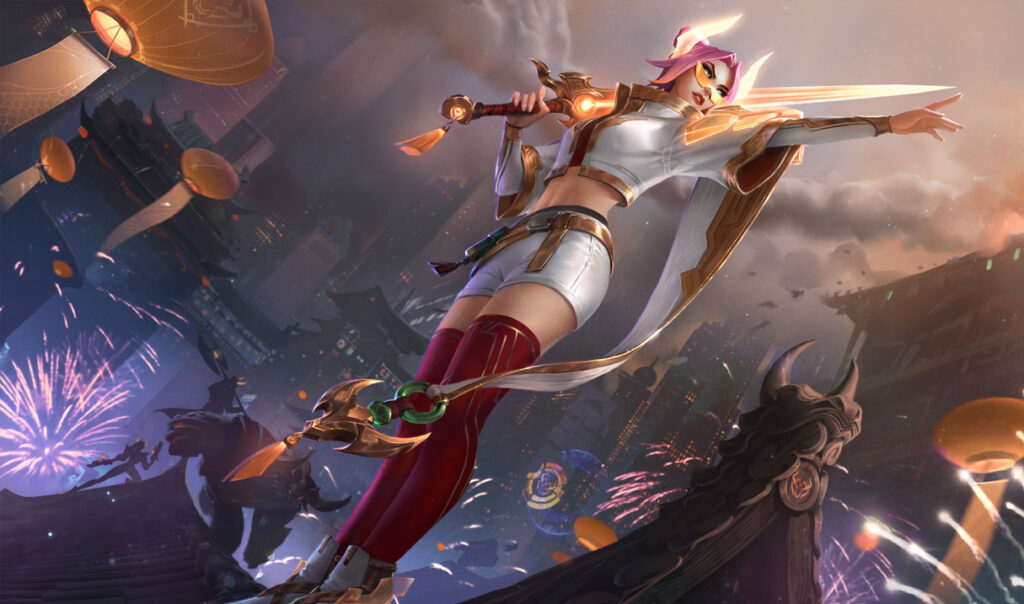 Jarvan IV’s stubborn refusal to join Ox Clan only relented to his father’s stubborn insistence. Though he tries his best to shirk the celebrity status that comes with the role, Jarvan comes from a long line of philanthropists, and has found himself caught up in the thrill of bringing businesslike efficiency to the biggest community event of the year. 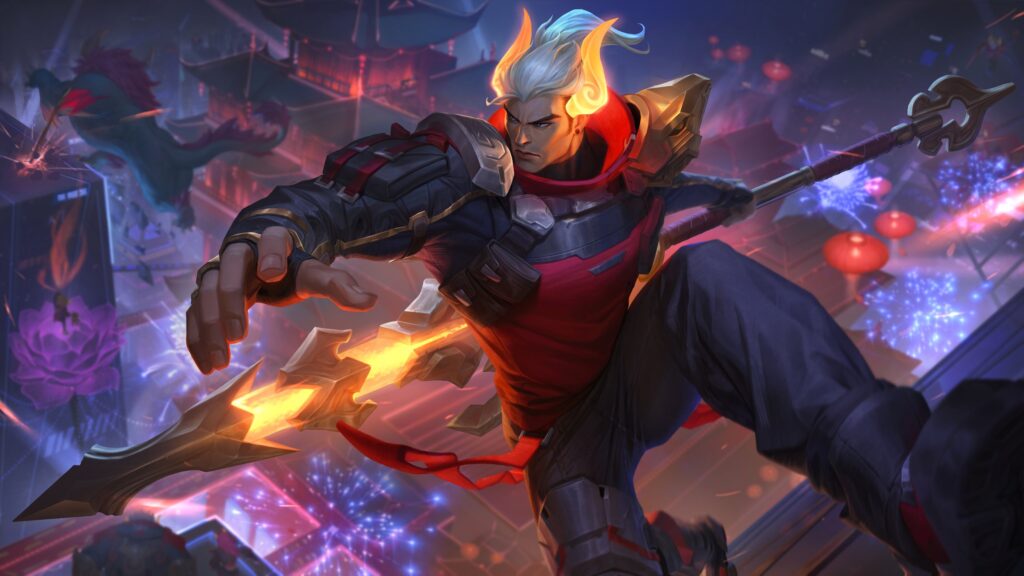 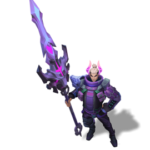 Swain knows how important the alliances formed at the Festival of the Crystal Rose are… and how fragile. His determination to see the event go perfectly has gained him a connection with Zyra, the Rose’s protector. With her help, he intends this to be the most successful festival ever– and that he will be celebrated as its architect.

Born from a cutting of the Crystal Rose, Zyra wields her piercing thorns against any who seek to harm it. For this year’s festival, she has agreed to attend in a social capacity, accompanying Swain as the Crystal Rose Festival’s dual hosts. But her respect for his vision will not distract her from springing into action at the slightest hint of danger.

Syndra has been shunned from the festival for years over her support of the disgraced Zed. Unable to bear this slight any longer, she is determined to infiltrate the event and poison the very heart of the Crystal Rose itself with her sweetly dripping ichor. 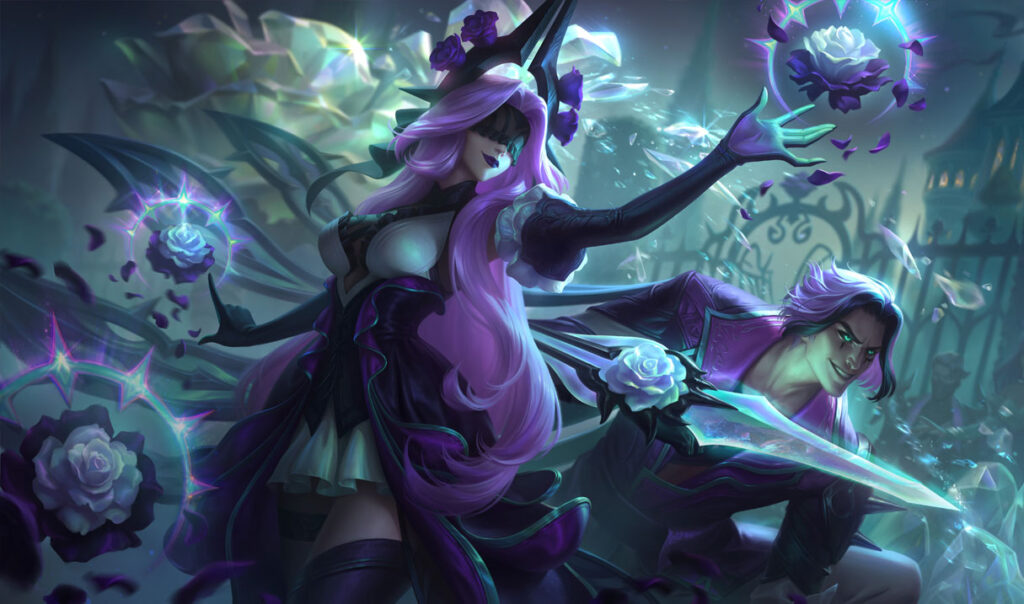 After the alliance his adopted sister Katarina formed at the last festival was broken, Talon swore revenge. He intends to restore their family’s honor by exposing and shattering the entire concept of this celebration of glittering finery and sacred vows. Nothing and no one at this year’s festival will escape his wrath. 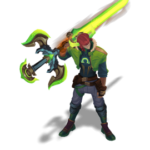 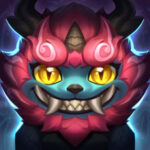 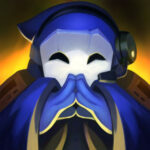 I Want a Turn!, Time to Shine!, I Have No Equal 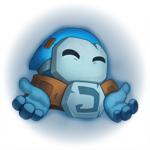